The latest ranking from US News & World Report shows that some of the country’s highest-paying jobs are in the healthcare industry, but there are a number of other very in-demand positions in tech, security, and more.

If you’re an RN, odds are, you’ll have the ability to find a job just about anywhere, and if you decide to become a nurse practitioner by earning an RN license with at least an MSN degree, you’re likely to earn a hefty salary of $100,000 a year or more. This field is expected to continue to grow, and if you land a job in the San Francisco Bay Area, you may earn upwards of $150,000 annually, perhaps enough to afford that dream home among the Oakland houses for sale.

Blockchain didn’t even exist until just a few years ago, but Blockchain developers have been predicted to be one of the most in-demand jobs in 2020 due to the major developments in cryptocurrency infrastructure which require a major investment. Much like typical web developers who use protocols and design structure by a core web architect to build web applications, they build decentralized apps or Dapps using blockchain technology. Those who work in this field enjoy average annual pay of nearly $155,000.

The demand is increasing for jobs in the video and digital marketing industry and they’re expected to explode even more as video becomes increasingly popular. It’s frequently used as a call to action, or CTA, in order to better engage online users, with written content not always able to deliver on its own. By specializing in Conversion Rate Optimization, it’s possible to earn $100,000 or more annually – and, if you’re highly experienced, meaning 10 years or more, you can make $150K per year. Those who earn over $150K are typically self-employed.

Those who install solar energy panels are in very high demand as it’s one of the fastest-growing jobs in the country as solar power is expected to continue to play a key role in the transition to a cleaner energy future. The cost of installation has been dropping, making it more affordable for both homeowners and businesses, leading to stable employment for many in this growing industry. The average annual pay is about $53,000 but some earn as much as $104,000 and with the need for more technicians that’s likely to increase as well.

It was predicted almost a decade ago that the field of commercial drone pilots would increase significantly, and while it’s taken a bit longer than expected, now is definitely the time to consider this field. Google and Amazon are at the forefront of leveraging this technology to deliver goods, and it’s also used by film production crews, law enforcement, the military, and more. The list of rules for operating drones is rather long and detailed, but the requirements are simple – you need to be at least 16 years of age and pass a written test. The salary range typically falls between about $58,000 and $95,000 per year, varying widely depending on certifications, additional skills, and years of experience.

You may also enjoy: 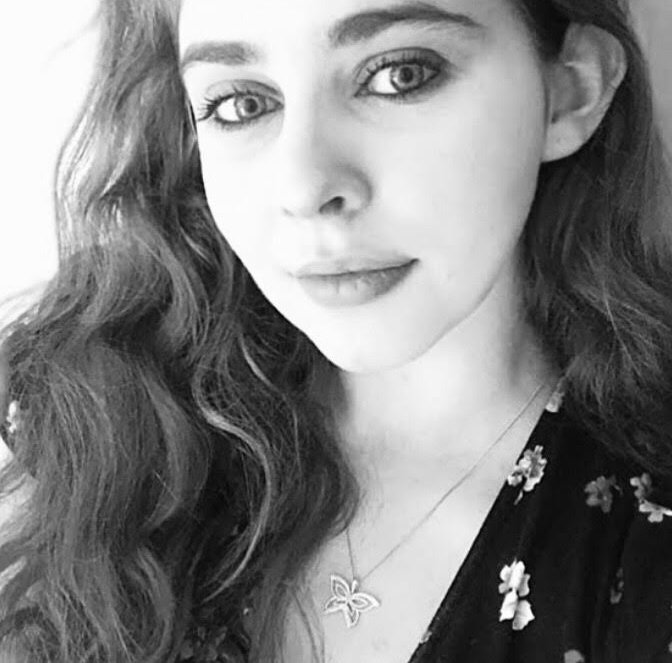