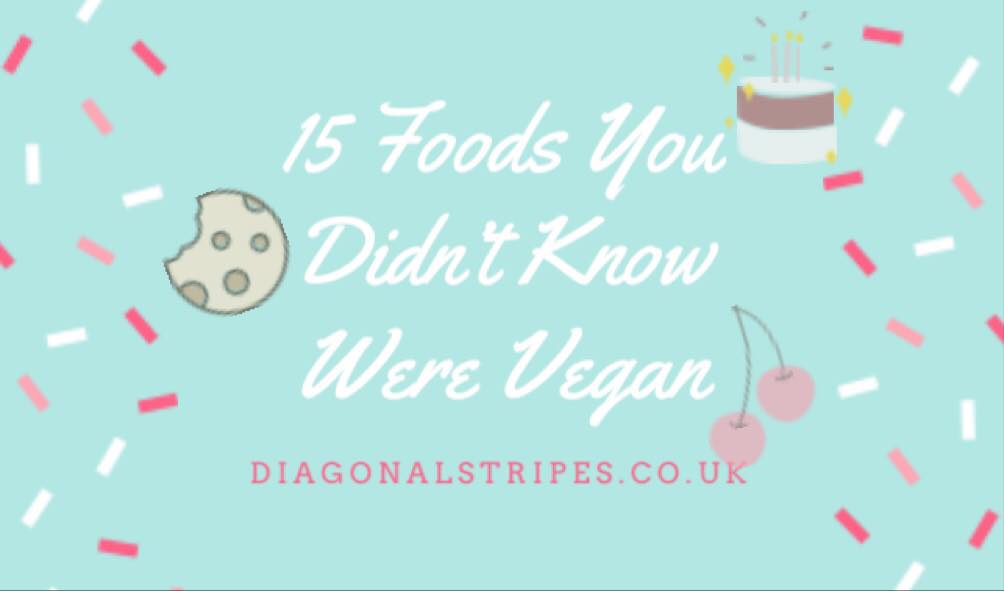 Following a vegan diet is more common than ever in 2019, with an increase of over 3 million since 2016 in the UK alone. I have many allergies so I felt putting an extra requirement would be too tricky for me to follow, but as I am allergic to milk I eat a lot of vegan products.

When I discovered my allergy, I was so overwhelmed as I felt like I’d never eat nice things again! The feeling of sadness when going to parties and knowing I will see everyone indulge in lovely snacks made me so jealous! Now that I’m getting more used to knowing what I can and can’t have, it has been easier than ever to enjoy eating vegan/dairy free. After a long time of searching, here are some things I found that are vegan friendly, perfect for parties!

When I realised I could still eat these it was a good day! You can also get the spread here which too is suitable for vegans.

Vegetable samosas maybe a little predictable but I assumed for a while they had milk in for some reason. I know a few of them do in the pastry but the Waitrose ones are all good!
I had to include just one thing that’s not too full of fat and sugar so I don’t look too greedy/sugar obsessed… Granted I am both of those things but you’re not meant to know such details over the internet.

This one is totally new information for me! I miss indulging in Fox’s biscuits so much as they are so delicious, I’m amazed that these are milk free and vegan!!

There are of course some pastry that is not suitable for vegans but many that I have checked are. Obvs this is not a party food in itself but I often make up little party bits with pastry, you could add some vegan cheese or tomato to make little pizza style bites.

Yes, vegans can still have plain Pringles. The dream!!

I have realised that many of the Betty Crocker cake mixes are vegan friendly, even the chocolate brownie one somehow!! You do of course have to add your own bits, some of the mixes suggest milk and eggs but you can easily substitute for non dairy milk, and the eggs for some dairy free yogurt or apple sauce.

Not only are these vegan but they are also gluten free! Both the ‘sea salt’ and ‘sea salt and vinegar’ flavours are suitable for both vegans and celiacs. I personally eat my body weight in these, party or no party. What is portion control anyway?

I have no idea how these managed to be vegan but it’s great that they are! Disclaimer: there is a chance of cross contamination of milk/egg in these biscuits and therefore may not be suitable if you have an allergy.

A bit like the one before, how MEAT flavoured crisps can be vegan is a mystery to me!! I have found the chicken and prawn flavours to be suitable for vegans, the bacon flavour doesn’t contain bacon but unfortunately does have milk in so it is vegetarian friendly but not vegan. If you’re not wanting a meat flavoured snack, plain hula hoops & snackajacks are suitable for vegans.

I was eating (too many) bourbons on my break at work the other day and someone came up to me with a horrified look on their face and asked me what on Earth I was doing by eating these with my allergy.. They thought I’d lost it! They were as amazed as I originally was when I realised that neither of these chocolate flavoured treats actually contained milk.

Another snack which may have been obvious but I felt the need to add it anyway!

Because you’re never too old for party rings. I feel nostalgic!

If you haven’t tried them, you need to! They are so tasty and you wouldn’t even know they’re vegan. I added in the whole range graphic and, as you can see, they are in store only so I couldn’t link back to these but I gotta let ya’ll know!

Also brand new information (quoting Friends too much now) I never thought I’d eat a pain au choc again, and the cinnamon swirls look nice too so I really want to give these a try! This range is a bake-your-own jobby so you can eat them straight out the oven mmmm!

Who doesn’t love a good pretzel?? I felt the need to add something a bit different at the end just to spice it up a bit! These are a great snack on their own or pair well with dairy free yogurt.

I hope you enjoyed reading this post and learnt something new! If you have recently been diagnosed with an allergy or taken up veganism then my advice to you is to not give up and you will find more and more things that you never knew you could eat. I’m still learning all the time, you got dis!! 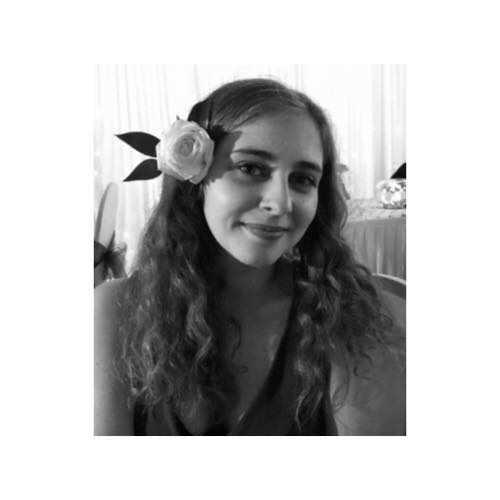